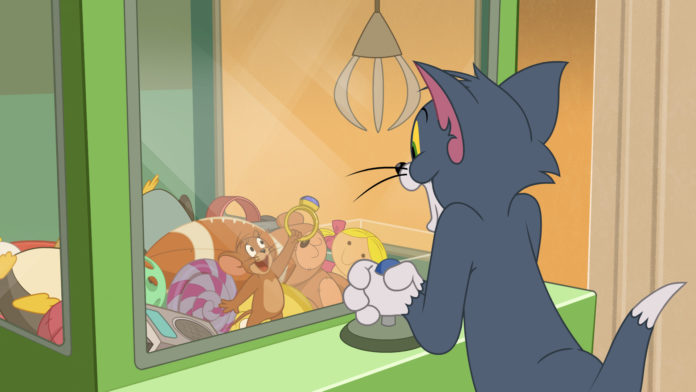 Tom and Jerry is probably one of the most known television cartoons in the world. The iconic cat and mouse have almost no dialogue throughout the series, but the silent humor does work its magic. Trust us, we tried watching it again and it was still so funny! Of course, animation does not come from thin air, with it comes a rich history, brilliant creators, as well as the evolution of its animation technology. Want to know more about this well-loved pair? Read on as we take a closer to look at this ageless cartoon series. 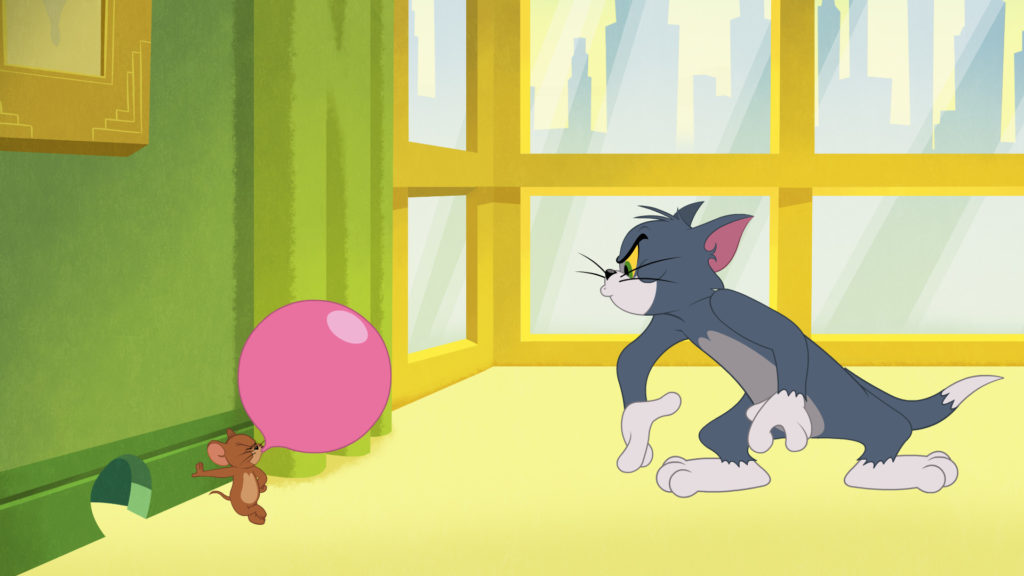 Tom and Jerry came to life in 1940 when it was created by William Hanna and Joseph Barbera. The cartoon became so popular that its original run won seven Oscars for Best Animated Short Film and appeared on a Gene Kelly 1945 movie, Anchors Aweigh. Tom and Jerry also has its own published comics, video games, and musical adaptation. Other brains who have worked on the series include Gene Deitch,  William L. Snyder, and Chuck Jones.

They were originally planned to be called such, but ended up being named after a cocktail Yuletide drink, essentially made up of eggnog with brandy.  Who would have thought, right? Whatever their reasons for doing so, it was a brilliant idea because the names are as catchy as theycan get.

Its original creators later on created another cartoon favorite

In 1960, William Hanna and Joseph Barbera left to pursue Hanna-Barbera Productions, the brains behind The Flintstones, another masterpiece that became the first cartoon to earn a spot on primetime television.

Apart from these are spin-offs and guest appearances, including a recent live action movie released in 2021 called Tom and Jerry and a 2022 direct-to-video movie titled Tom and Jerry: Cowboy Up!

That’s a lot of history, but when you produce great work, it’s bound to find itself a place in history, where it never really goes away, always finding new life when new viewers discover its magic.

Watch Tom and Jerry and other family cartoons on Cartoon Network. Schedules vary. 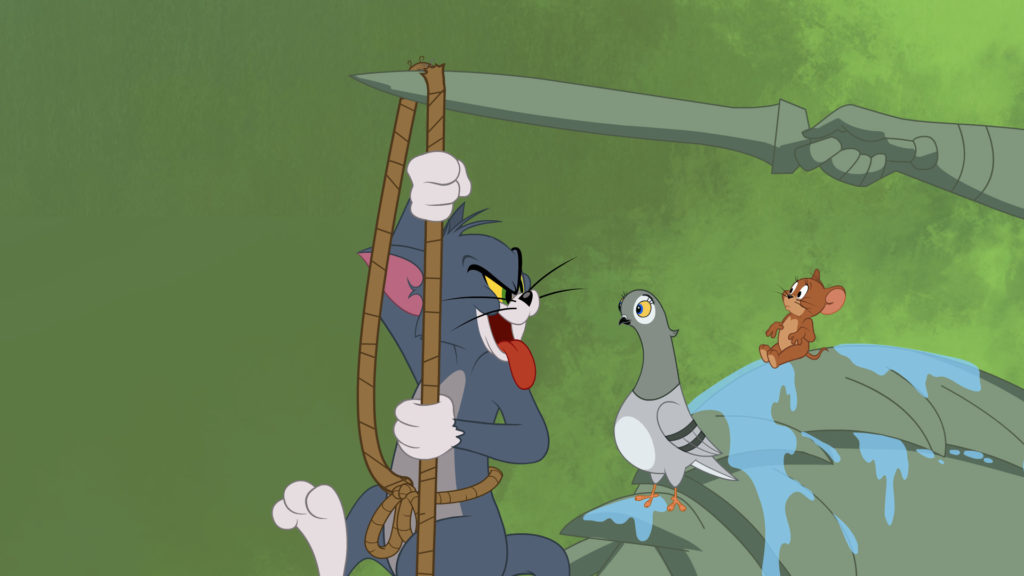 About Tom and Jerry:

Created by William Hanna and Joseph Barbera in 1940, Tom and Jerry is an animated portrayal of a never-ending rivalry and chase between a cat and a mouse. The Tom and Jerry series  won more Academy Awards than any animated series

The brand is known for putting its fans at the centre of everything by applying creative thinking, fun and innovation across multiple platforms. Cartoon Network also reaches millions more through its websites, apps, games and streaming services including HBO GO. In Asia Pacific, Cartoon Network, companion brand to Boomerang and POGO, is distributed by WarnerMedia International. 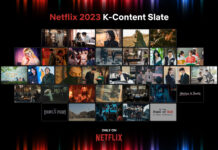 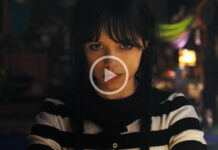