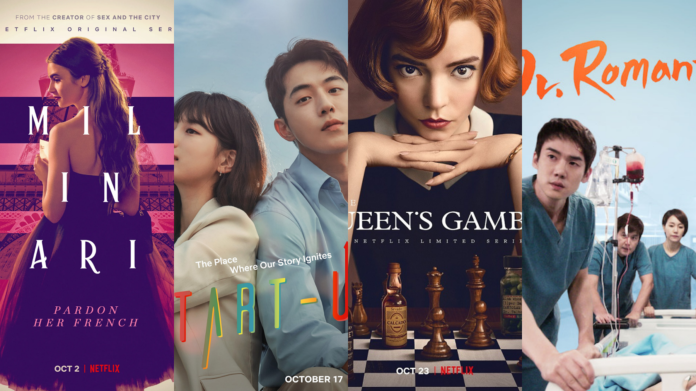 There’s no question about it: Netflix has some of the best TV shows today. From Korean dramas, US comedies, and local teleseryes, you can find it here. But with so many choices out there, what are the best Netflix shows to spend our time on?

We’ve listed down the current ten best Netflix shows below. 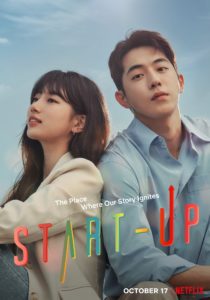 Three lives entangled by secret love letters from years past reunite unexpectedly. Seo Dal-Mi wants to become successful and outdo her rich sister; Nam Do-San struggles to keep his start-up tech company afloat. Both attempts to enter a prestigious start-up development organization, where they are mentored by Han Ji-Pyeong, the anonymous letter sender from years ago. 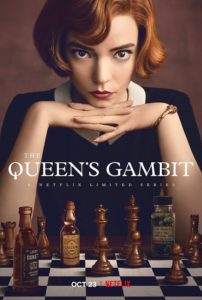 A young orphaned girl from the 1950s Kentucky struggles with addiction and then discovers an incredible talent for chess. 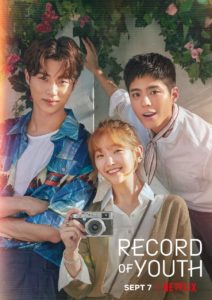 The story of three aspiring young individuals who are determined to achieve (and fight) for their dreams in a highly competitive and cutthroat world where what determines your success is the kind of life you were born into. 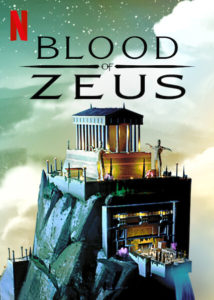 As demons threaten their polis, bastard Heron soon discovers his true heritage, and the critical role he will play in an impending war between Gods and Titans. 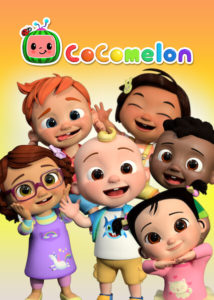 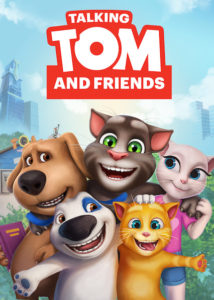 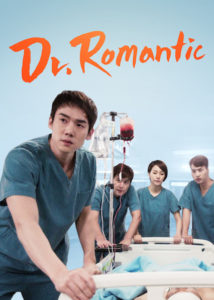 A triple-board certified surgeon from a top medical center in Seoul encounters a traumatic incident which led him to disappear and change his identity. Working at a small hospital in Gangwon Province, he mentors two doctors and teaches them the importance of putting patients first before power and money. 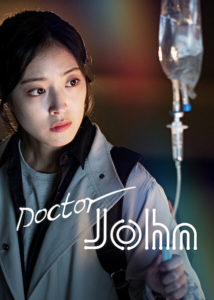 Two anesthesiologists with different personalities—one is warm and caring while the other is arrogant—work together to properly diagnose and cure the mysterious conditions of their patients. 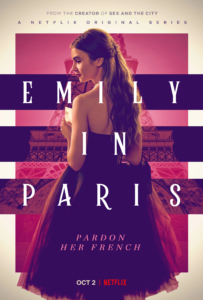 A young American, Emily, is sent off to Paris to work at a partner marketing firm in lieu of her suddenly pregnant boss. Excited and eager to start a new chapter in her life, she soon discovers that surviving Paris will not be as fun as she thought it was. 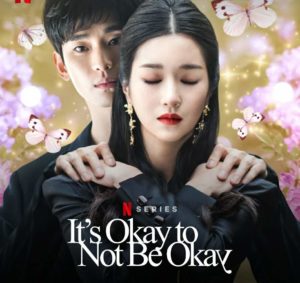 It’s Okay To Not Be Okay

A caretaker at psychiatric ward struggles to take care of his autistic older brother as they move from one city to another constantly. He soon meets a famous children’s book author who has a connection with his past. Soon, they find themselves in the city where they grew up and heal their emotional wounds with each other’s support.

(These 10 best Netflix shows are based on data from FlixPatrol)