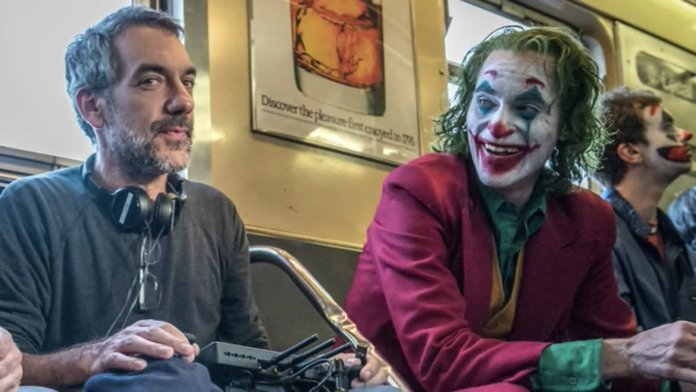 The 2019 film Joker that took a handful of awards from various outlets just released a closer look from behind the scenes.

The crime, drama, thriller piece features Arthur Fleck who was played by Joaquin Phoenix. Arthur suffers from a condition that makes him unfit to the norms of society. As they have mentioned in the video, the story is about the things that drove Arthur to become the Joker.

Todd Philips and Joaquin went on their way to describe every detail that they want the film to convey. From the music, the makeup, the color scheme, Joaquin’s method acting, the details of every scene, and the general feel of the film has been discussed and many more.

Watch the behind the scenes here.