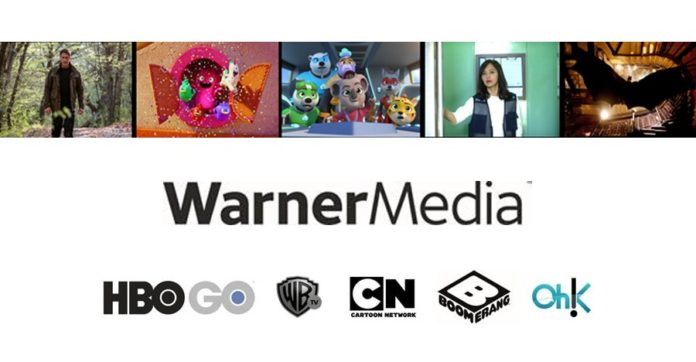 SINGAPORE, 25 JUNE 2020 – In need of some excitement amidst the humdrum of quarantine life and stalled Summer plans? Get ready for a host of great content this July on WarnerMedia channels! From action-packed thrillers, to superhero animated series and Korean dramas, look no further for WarnerMedia highlights got you covered.

Usher in summer with movie premieres every Saturday at 9pm on HBO GO and HBO. Unconventionality rules in UglyDolls, premiering 4 July. Starring amazing voice talents such as Kelly Clarkson, Nick Jonas and Janelle Monáe, follow this group of friends as they embark on a journey of self-love and self-discovery.

Time is running out for Frankie Carver (Nicholas Cage) as he battles a terminal illness while righting the wrongs of his past in A Score to Settle, premiering 11 July. Secret Service Agent Mike Banning (Gerard Butler) is on the run after being framed for attempting to assassinate the President in Angel Has Fallen, premiering 18 July.

Keira Knightley stars as a whistle-blower who leaked information to the press exposing illegal spy operations that would have pushed the UN Security Council to sanction the 2003 invasion of Iraq in Official Secrets, premiering on 25 July. Last but not least, be surprised by the stories of assorted guests that pass through a motel room in the fourth season HBO Original anthology series, Room 104 premiering on 25 July at 11am on HBO GO and CINEMAX.

On Warner TV, as a lead up to Christopher Nolan’s anticipated new theatrical release Tenet this July, catch the successful Batman Trilogy starring Christian Bale as Batman. Beginning with Batman Begins, the trilogy airs on consecutive Sundays from 12 July at 9pm.

Fancy animated shows? Buckle up and sit tight for adventures await in new animated titles this July. Talking Tom Heroes is here to save the day! Follow this group of closely-knit superhero friends as they defeat evil and protect their city on weekends from 11 July at 9.30am on Boomerang. Catch more superpowered action and crime-busting on the weekends in Kingdom Force, debuting 18 July at 3pm on Cartoon Network.

Besides the key titles mentioned earlier, do catch these other new titles premiering on HBO GO, Warner TV and Oh!K this July too.

Look out for new episodes from these titles this month:

Unfortunately, good things do come to an end, but do catch these titles below before they leave HBO GO this July!