Box Office Boss
Home Movies From the creators of ‘Coco’, ‘Up’ and ‘Inside Out’ comes ‘Soul’, a... 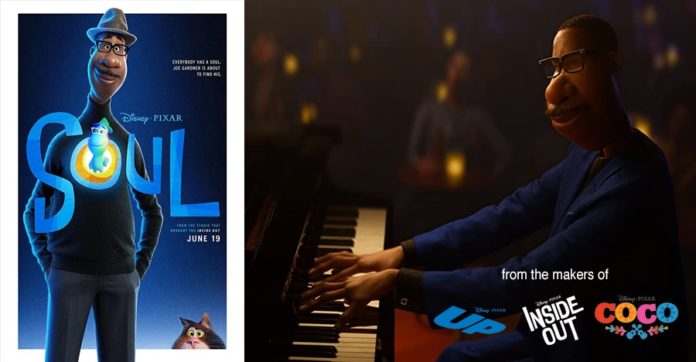 Soul tells the story of a music teacher and an aspiring musician named Joe recently had the chance to perform on a wide audience. Opened with the opportunity, he was excited to tell his friend on the phone. On his way home, however, he had an accident.

As Joe woke up, he was confused by the form he was in. He woke up in the afterlife, as a soul and is now on his way to the great beyond. Where people who have passed must go. Refusing to accept his fate and choosing to pursue his career, he ran back and found himself in the Great Before. A place where new souls get their quirks, personalities, and interests before going to Earth.

This is where Joe meets 22. A mischievous young soul who is uninterested in going to Earth. She wasn’t fond of leaving The Great Before yet Joe explains to him the beauty of life, that it literally is worth dying for. Together, they found themselves looking for ways for Joe to get back to Earth.

Featuring the music of AJR and Cody ChesnuTT, the movie has some “blues-y” vibe into it. Basing on the films that were previously mentioned, we are expecting this movie to bawl our eyes out.

Check out other animated movies this month here. 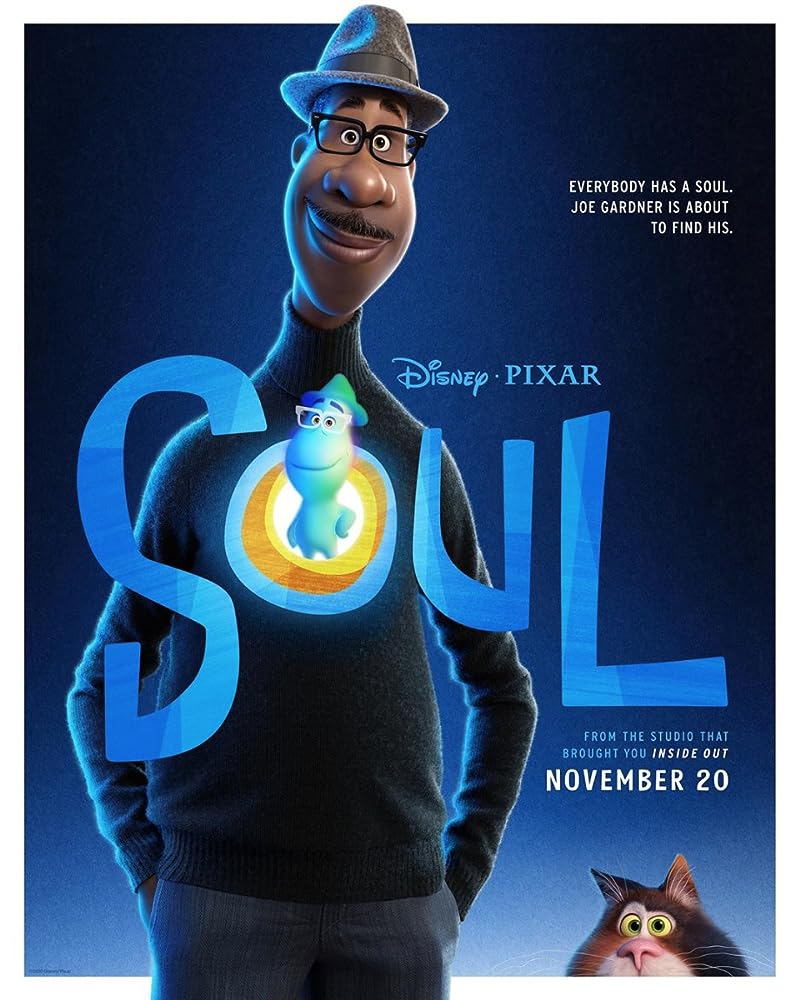