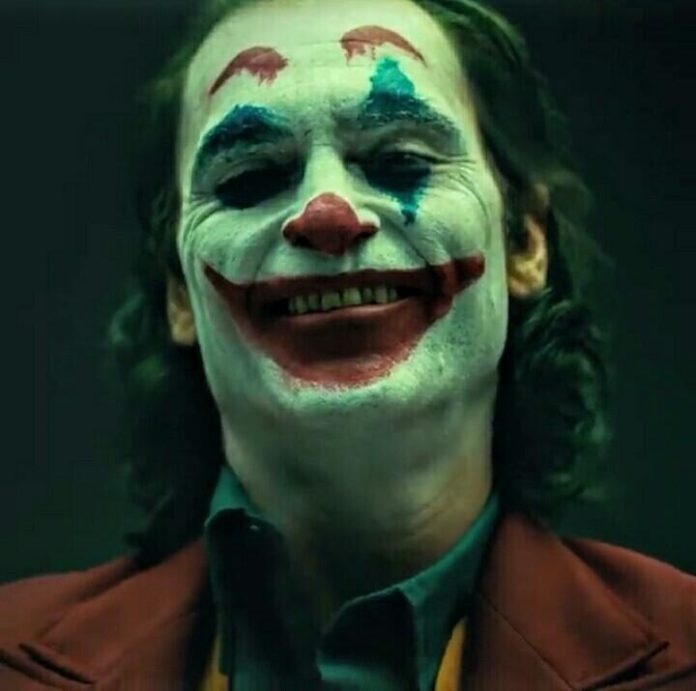 It’s been all over the web, Joker sequel is happening.

Joaquin Phoenix and Director Todd Philipps are going to be reunited in this Joker sequel.
Seeing that Warner Bros. hit the $1 billion mark for an R-rated film, making Deadpool 2 to be placed on 2nd place in top-grossing R-rated film. It’s not surprising if we ever get to see a continuation of the story and what Joker is going to be up to next.

The profit ain’t the only reason for it, Joker left a mark on the pop-culture with his look and his very iconic dancing scene. It has no doubt, successfully conveyed a powerful message about what most of us go through as a human, our struggles and our ambitions.

Knowing what he’ll turn out to be while watching this movie you are rooting for Arthur to don’t flip and keep on being the optimistic guy that he is.

We felt really empty when that movie ended as it’s supposed to feel because it is tackling about those kinds of things. It’s not a very positive movie but it sheds light on those problems giving us a closer look giving us an opportunity for self-reflection and how we treat other people.

That’s what made the first movie good and we’re hoping even to see if the new movie (if ever) could convey a powerful message like this one.

It is yet unknown when the production will begin but there’s a high chance that the people at Warner Bros. would want to push it further while it’s still hot.

Hoping for a twist on “The Killing Joke” to fit this narrative but we could also hope for a new story that fits this one better.

What to do you think?