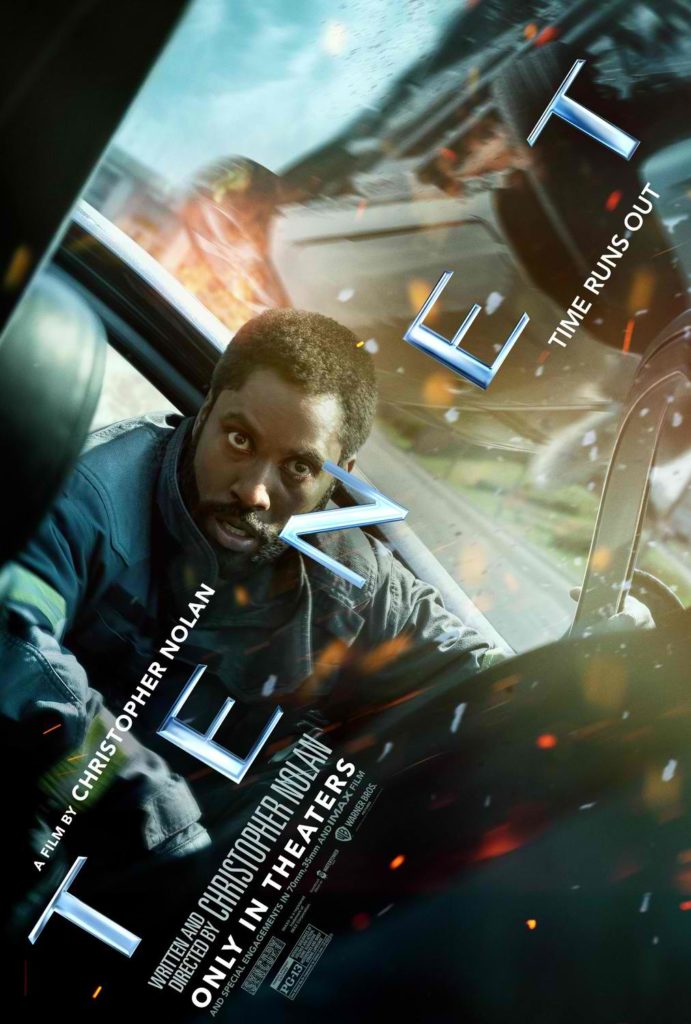 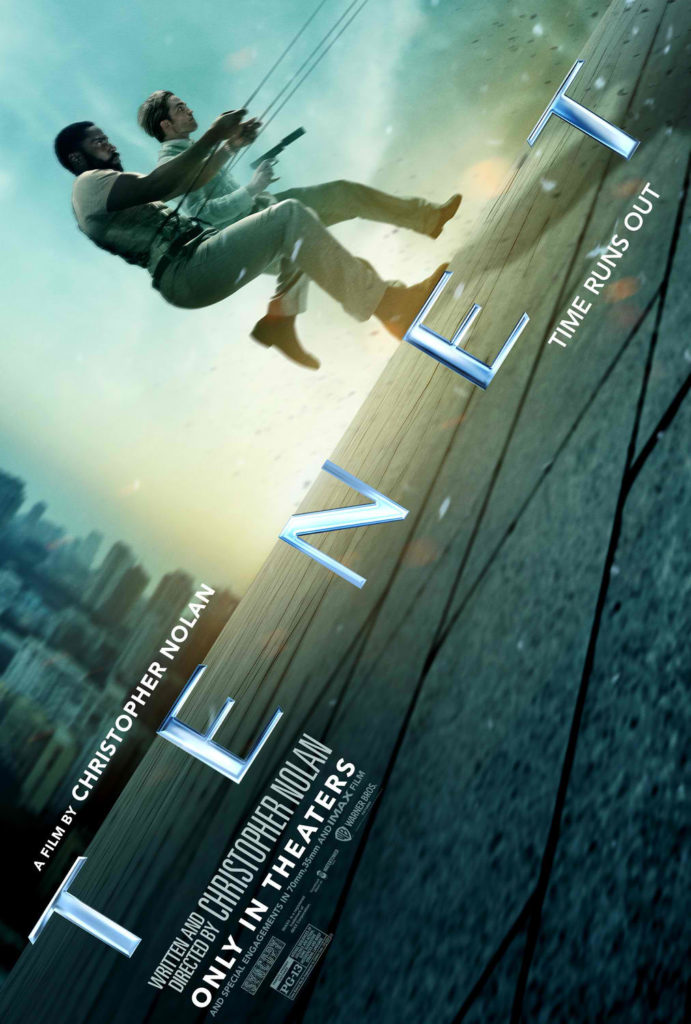 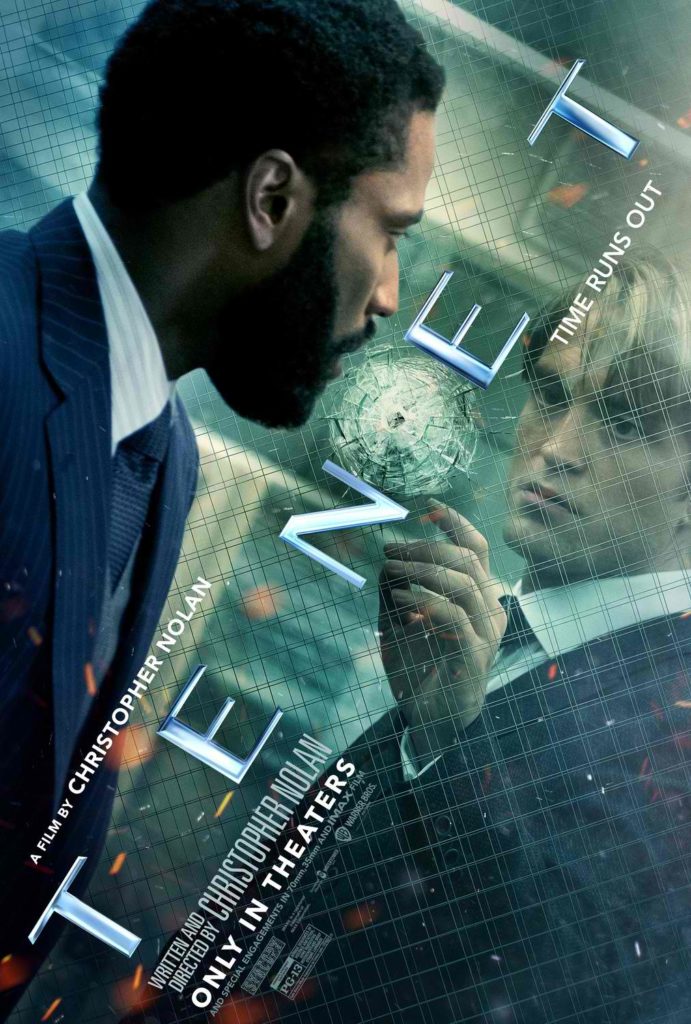 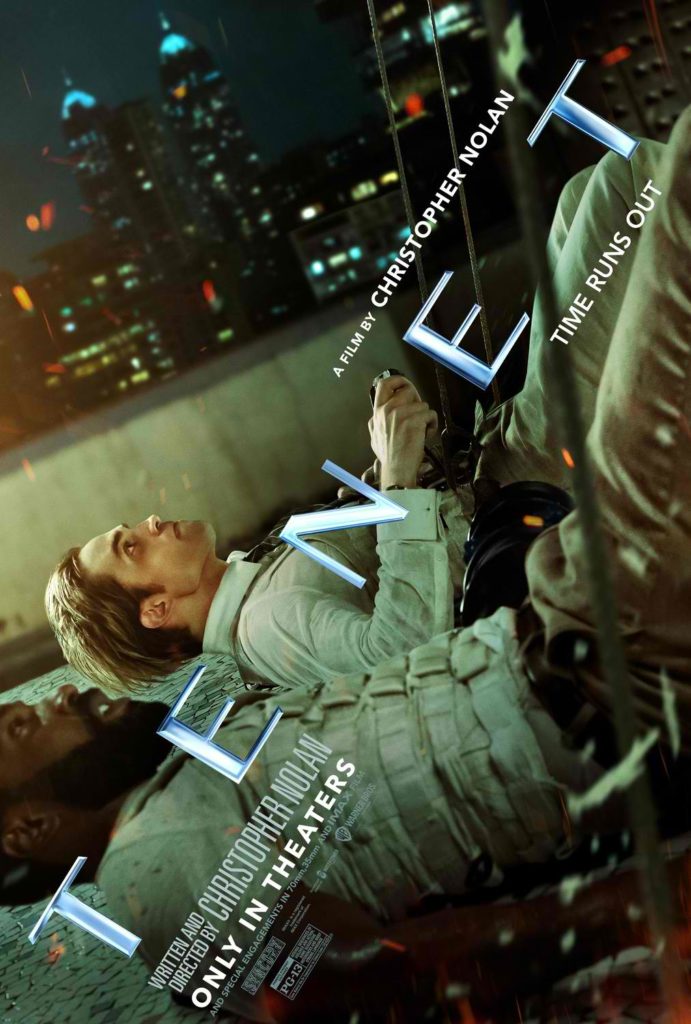 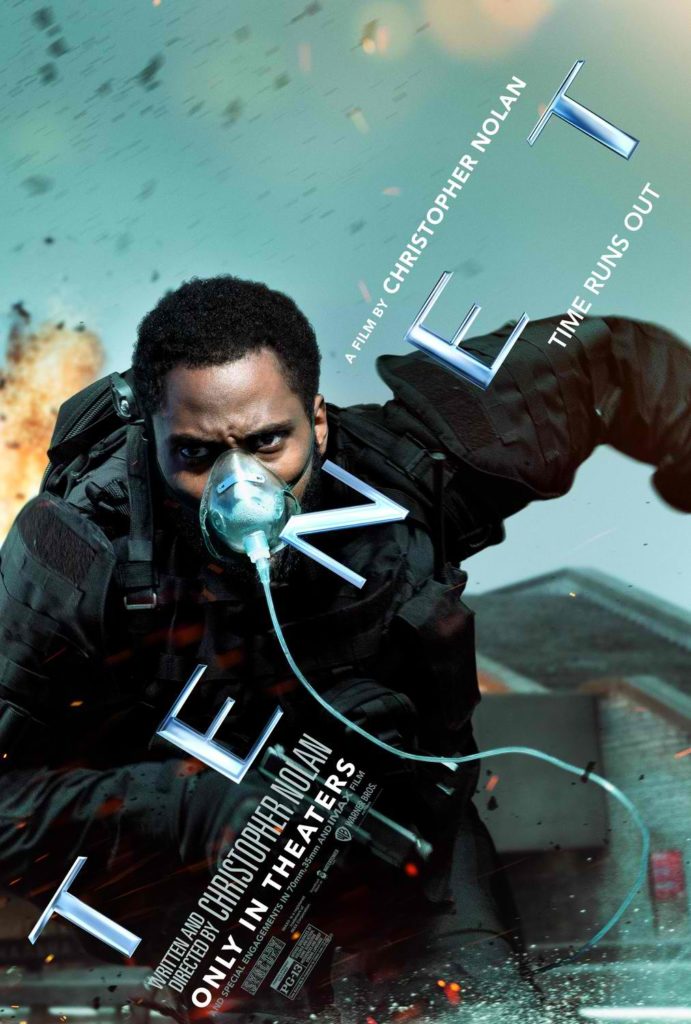 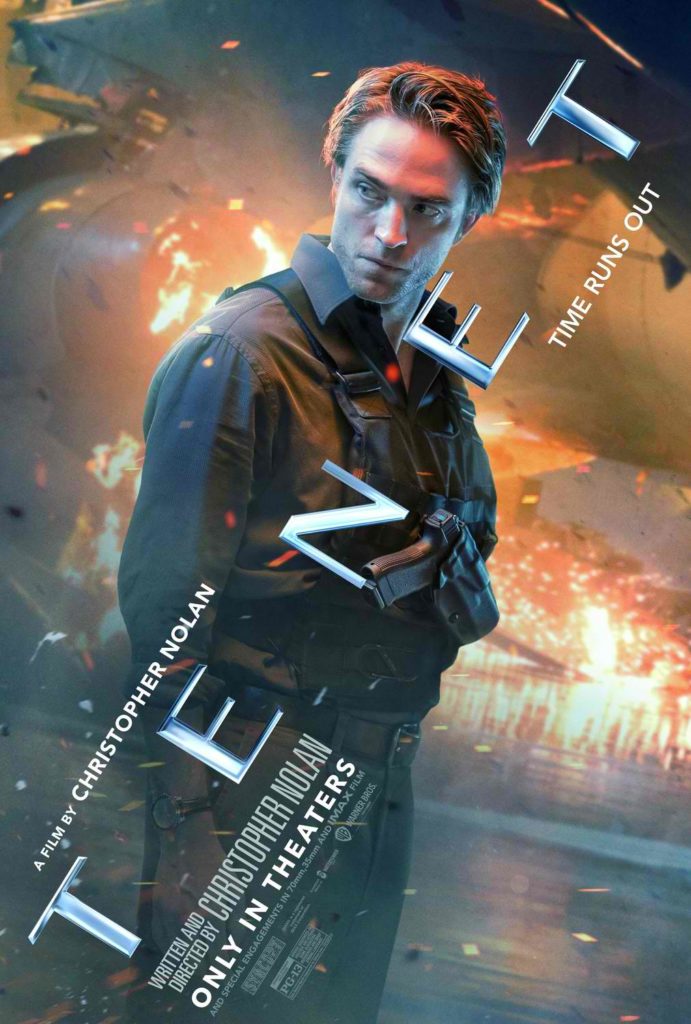 (Watch the film’s trailer at https://youtu.be/8cgv_jGEaBA.)

Armed with only one word—Tenet—and fighting for the survival of the entire world, the Protagonist journeys through a twilight world of international espionage on a mission that will unfold in something beyond real time.

Nolan wrote and directed the film, utilizing a mixture of IMAX® and 70mm film to bring the story to the screen. “Tenet” is produced by Emma Thomas and Nolan. Thomas Hayslip served as executive producer.

“Tenet” was filmed on location across seven countries.