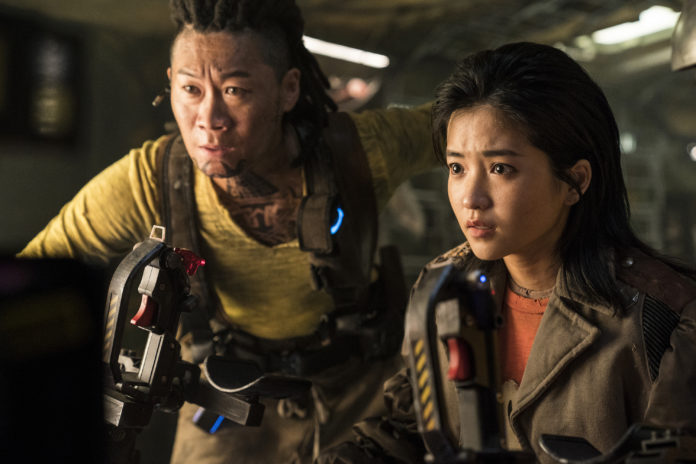 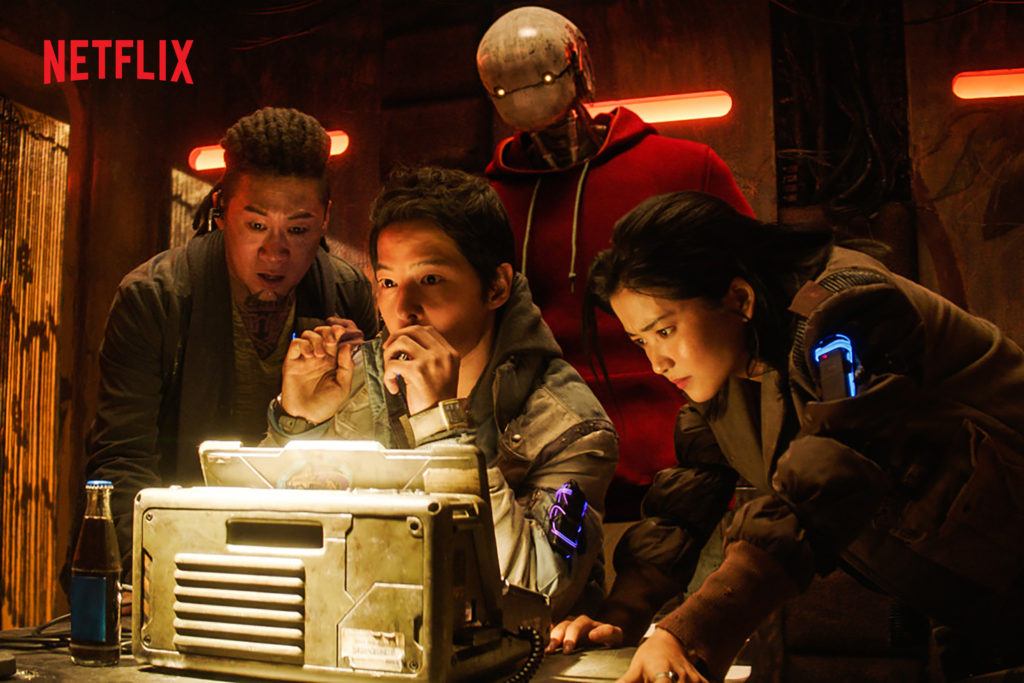 Set in 2092, Earth has become a bleak planet which will soon be uninhabitable. Spaceship Victory is one of the many that live off salvaging space debris. Crewed with a genius space pilot Tae-ho, a mysterious ex-space pirate Captain Jang, an ex-con spaceship engineer Tiger Park, and a reprogrammed military robot Bubs, Spaceship Victory surpasses all other space sweepers. After successfully snatching a crashed space shuttle in the latest debris chase, Victory’s crew find a 7-year-old girl inside. They realize that she’s the humanlike robot wanted by UTS Space Guards, and decide to demand ransom in exchange. 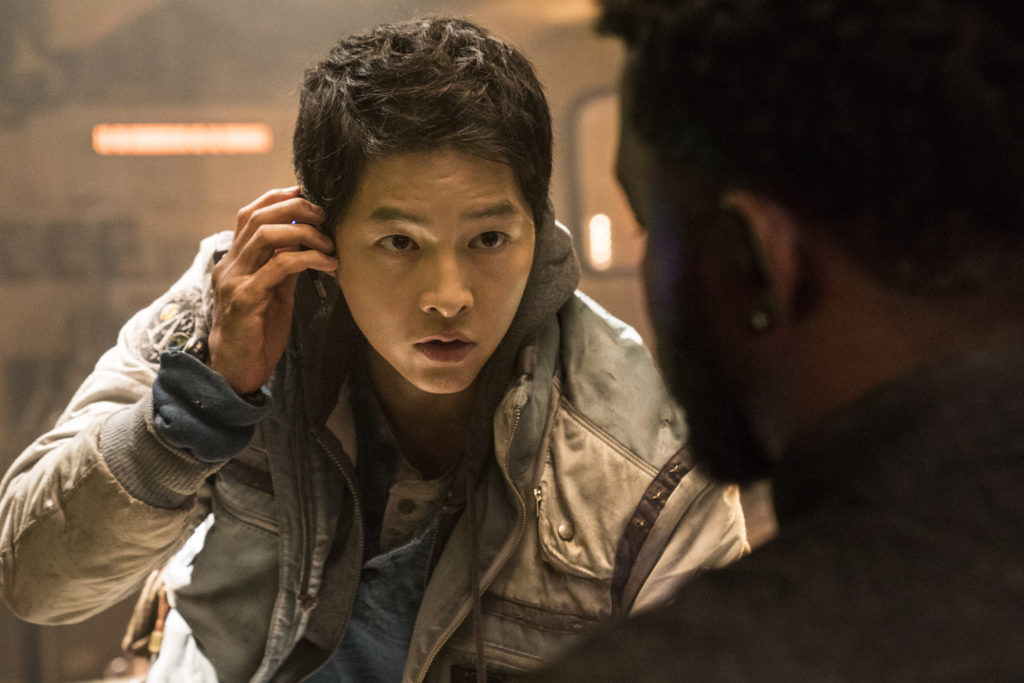