Box Office Boss
Home Movies Watch out for HBO’s roster of shows and movies for the month... 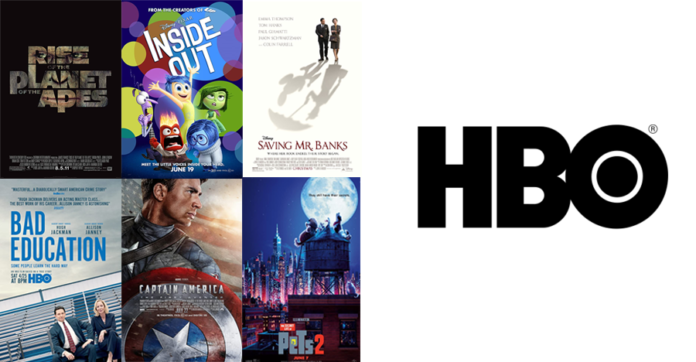 We have expected the extension of the Enhanced Community Quarantine and so we have made this list on what to watch on HBO during these times. 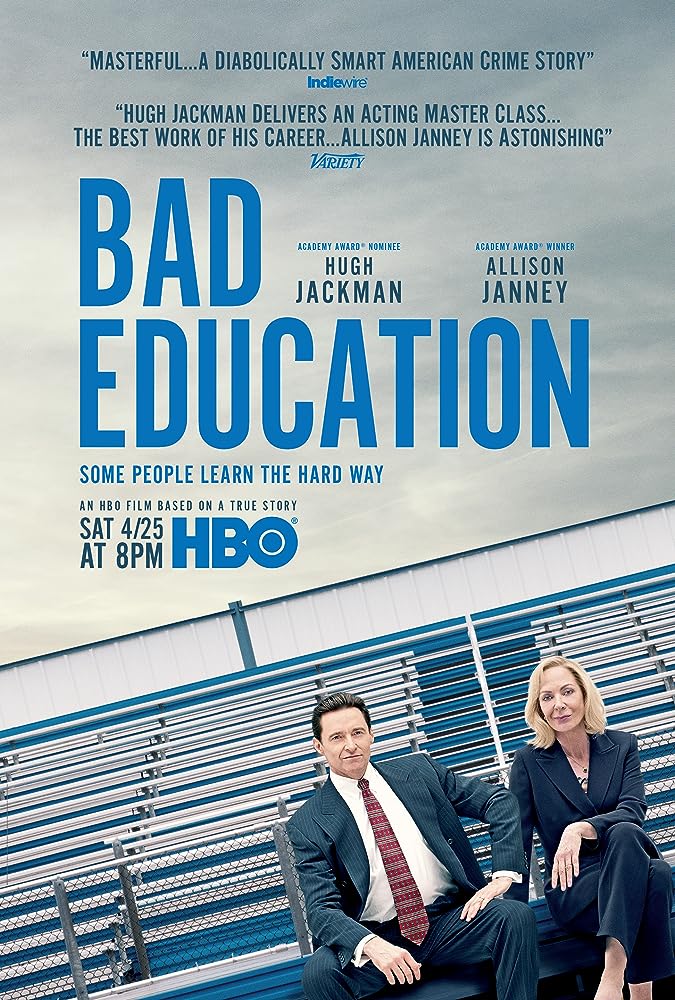 Based on the New York magazine article “The Bad Superintendent” by Robert Kolker, Bad Education is a comedy-drama film about the largest public school embezzlement in American history. Featuring Hugh Jackman and Allison Janey, The two of them plays Frank Tassone and Pam Gluckin. Their team in New York’s Roslyn school district has become the main suspect of the crime and they must find ways to avoid leaking this information to the outside world to protect their prestigious school’s reputation. Variety even says “Hugh Jackman delivers an acting Master Class” and “The best work of his career“. The 93% rating on rotten tomatoes says a lot about this film too.

Walt Disney got in touch with Pamela Lyndon Travers a.k.a. P.L. Travers, the author of the famous books of Mary Poppins. Walt wanted to adapt her books into a film but throughout the series, they have a lot of disagreements to the point of canceling the adaption. It was then revealed that Mary Poppins is very dear to Travers’ heart that Walt wants to adapt it even more. The two of them find ways to give the books an adaption it deserves.

The origins story of the first superhero to join the Avengers, Captain America: The First Avenger is about Steve Rogers who has been selected to be a super-soldier. Being a skinny guy he seems to be unfit to be a soldier yet his dedication to being a soldier was not left unnoticed. With sheer determination, he was finally selected. He showed his courage even if he is lacking in physical attributes and proven himself to be worthy to be in the program. As he finds himself with enhanced physical strength that surpasses normal human standards, he has to face a Nazi party called Hydra.
Showing time
May 1, 9 pm
May 2, 11:10 am

Riley is a kid that had to move to another town because of his dad’s work and has to leave her friends behind. Her emotions that were represented by Joy, Sadness, Anger, Fear, and Disgust have been finding ways to uplift her but everything changed when her core memories were accidentally sent outside the hub. Joy and Sadness must now find a way to bring them all back to the hub while the other emotions try to deal with Riley who’s having a hard time dealing with the move.
Showing schedule
May 2, 5:15 pm
May 25, 2:10 pm

The Secret Life of Pets 2

Continuing the story of its predecessor, The Secret Life of Pets 2 still follows Max and his buddy Duke. Their owner Katie marries Chuck who has a son and they now have to deal with a kid. Reluctant at first they have found themselves being attached to the kid and being a little overprotective of him. Until one day Katie and Chuck decided to bring everyone including the pets to a farm and they met a lot of other animals. 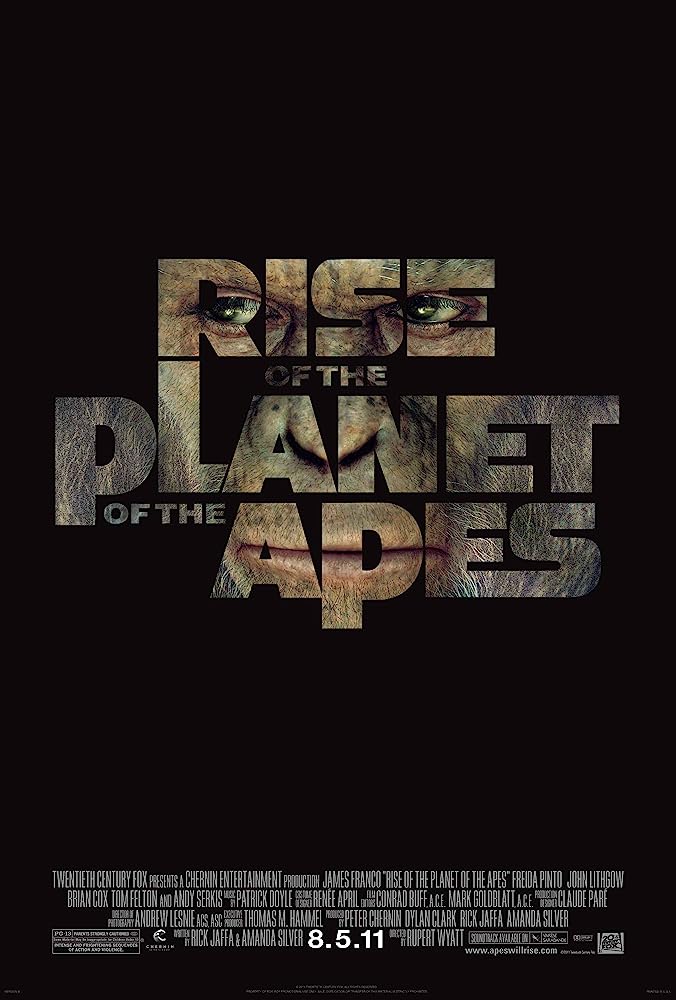 Rise of the Planet of the Apes

Ceasar is a chimpanzee who was born with a superior intellect than his kin. Displaying this intelligence, he was given a pet dog. He realized his position is similar to the dog and his kind was being caged. And thus he started a revolution, an escape plan for his kind to be free and be back to nature.
Showing Schedule
May 3, 11:15 pm
May 13, 10:05 am
May 22, 09:55 am