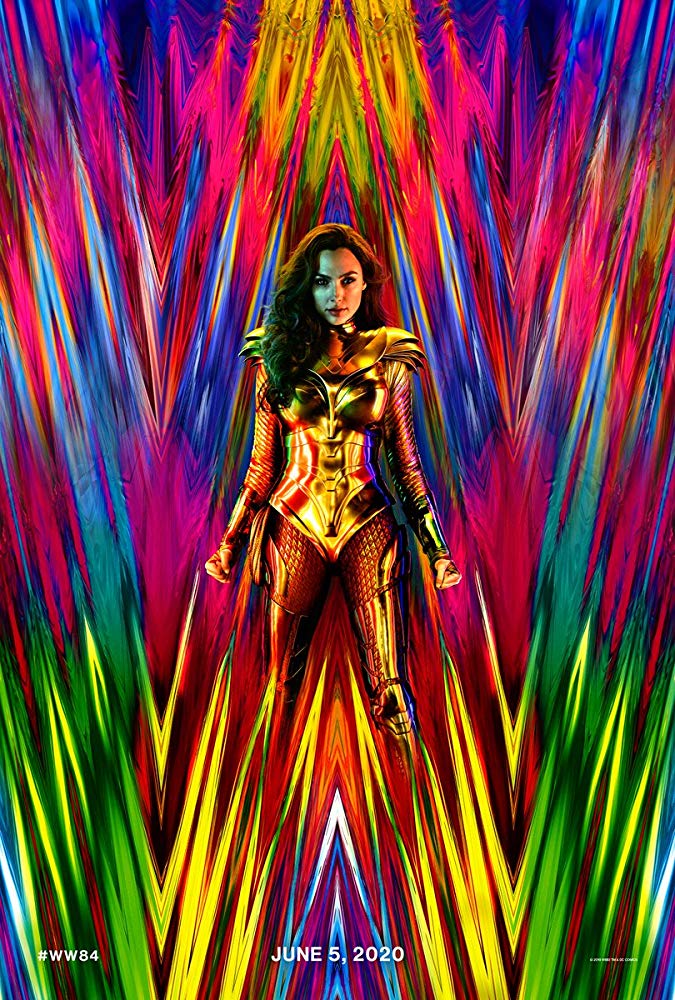 A trailer for the new Wonder Woman movie is coming this December 5 to 8 2019 at Brazil Comic-con.

It has been 2 years since the release of the DC super heroine film and in the same year, they confirmed a sequel to it.

Wonder Woman 1984 is the 2nd film coming from the same franchise with Gal Gadot playing as Diana Prince a.k.a. Wonder Woman.

The setting of the first movie was in the first world war and there’s a high possibility that Diana Prince is going to be a spy in communists countries in this second one.

It was also spotted that Chris Pine was filming with Gal Gadot and a lot of speculations have surfaced the net that his character Steve Trevor, might have survived his fate.

The release of the movie is coming on June 5, 2020, and is expected to do as good even greater than the first one.