Box Office Boss
Home Coming soon A Venom sequel teaser is out and here’s what you need to... 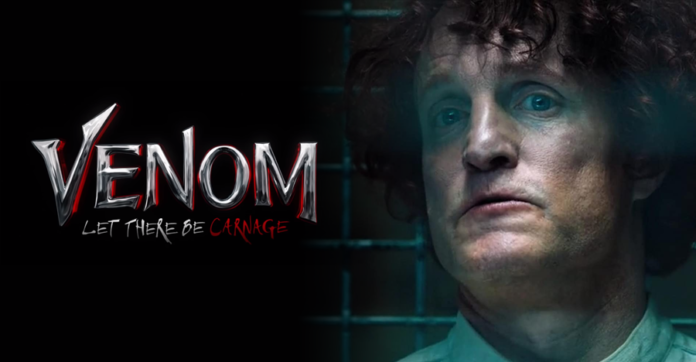 A quick teaser was recently released on Youtube titled VENOM: LET THERE BE CARNAGE. Posted by Sony Pictures Entertainment, the Venom sequel is set to be released on June 25, 2021.

Fans of the comics have seen this coming after seeing Cletus Kasady at the end of the film and have been waiting to see Carnage on the big screen.

Disclaimer: Some minor spoilers ahead about the details of Carnage. 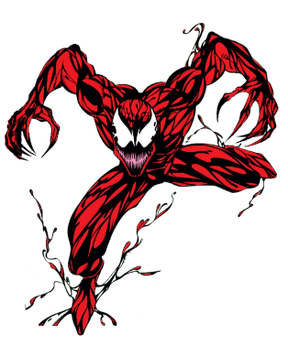 Cletus Kasady is a homicidal sadist and a sociopath convicted for the murder of dozens of people. Sharing a cell with him is Eddie Brock, the host of the symbiote Venom. The symbiotes have little to no regards to their kin and as such Venom didn’t mention that he left a spawn in the cell. The nature of the symbiote is to find a host and it found its way into Cletus Kasady. Empowering him he had the ability to escape prison, After escaping he makes his way to commit mass murder creating a carnage. We are expecting Carnage to go toe to toe with Venom in an outlandish fight.

The film Venom is yet again a different take on the Marvel superhero film that we all grew and loved. It showed Venom who’s commonly our friendly neighborhood Spiderman’s enemy on a different light. Not to mention that they had to create a new origin film for Venom devoid of Spiderman because of franchising reasons. The film showed that the host of a Symbiote influences their behavior and as such Carnage has amplified the nature of Cletus Kasady. The film is also rumored to feature another supervillain named Shriek, Cletus Kasady’s lover with the power to manipulate sound but nothing is for certain as of yet. At the current flow of the movie, we might even see Knull and the Celestials in future films making these fights on a galactic warfare scale.