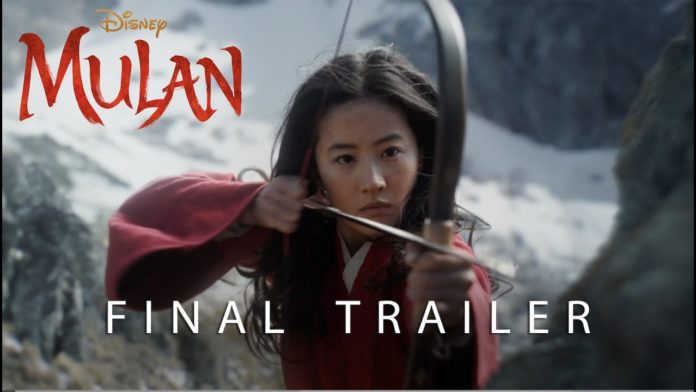 Disney’s Mulan final trailer is out highlighting the coming battle against the Witch and the Huns.

A different take on the classic animated series, The new Mulan movie is not a remake, but a retelling of the centuries-old story.

The new movie will try to adapt the classic folksong “The Ballad of Mulan” which dated back 386 A.D. from the Northern dynasty China, making the movie on a more of serious tone than its animated ancestor.

We all know the story, A group of people called the Huns are trying to invade China and everyone in the family must provide a son to join the war against them.

Mulan’s family doesn’t have a son, forced to abide, his sickly father needs to go but seeing his condition, Mulan went on his stead hiding the fact that she is a woman.

And so the story of a young maiden who has to prove herself capable of protecting her homeland was set.

This might upset a lot of huge fans of the first movie but there will be no Mushu nor musical numbers in this upcoming film and for good reason.

The story is way too serious to put in our goofy side characters. 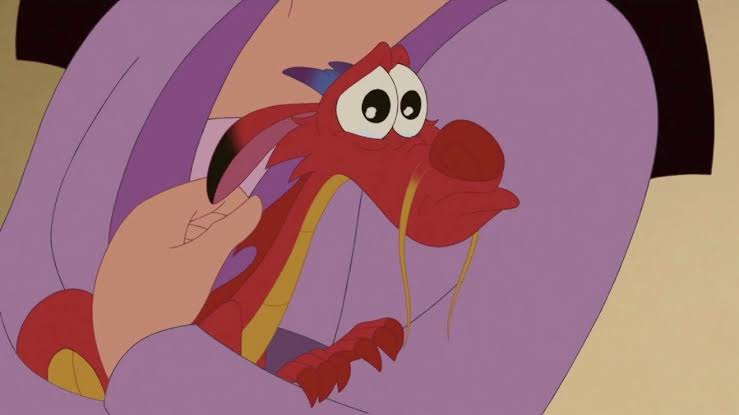 That aside the trailer is looking great with all the fighting sequences and we cannot wait to watch it this coming March 25th, 2020.